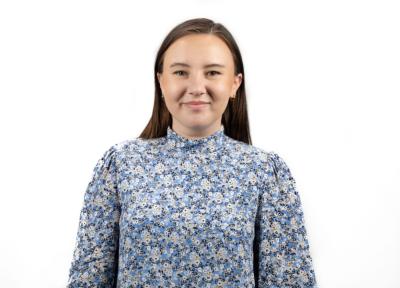 
Kirsten Holmberg is the Deputy Director of Political & Fundraising training at the Leadership Institute. She is responsible for several LI trainings and workshops, including the Campaign Management School, the Future Candidate School, and the Comprehensive Fundraising Training.

Kirsten has a B.A. in Political Science and Philosophy from Grove City College. As a student research fellow for the conservative think tank on campus, the Institute for Faith and Freedom she worked with several scholars assisting them in their study. Most notably assisting Dr. Carl Trueman with the editing of his recently published book, The Rise and Triumph of the Modern Self: Cultural Amnesia, Expressive Individualism, and the Road to Sexual Revolution.

Originally from outside of Chicago, Kirsten now lives on Capitol Hill, where she enjoys taking walks around the neighborhood and getting to know the unique community of the Hill better!