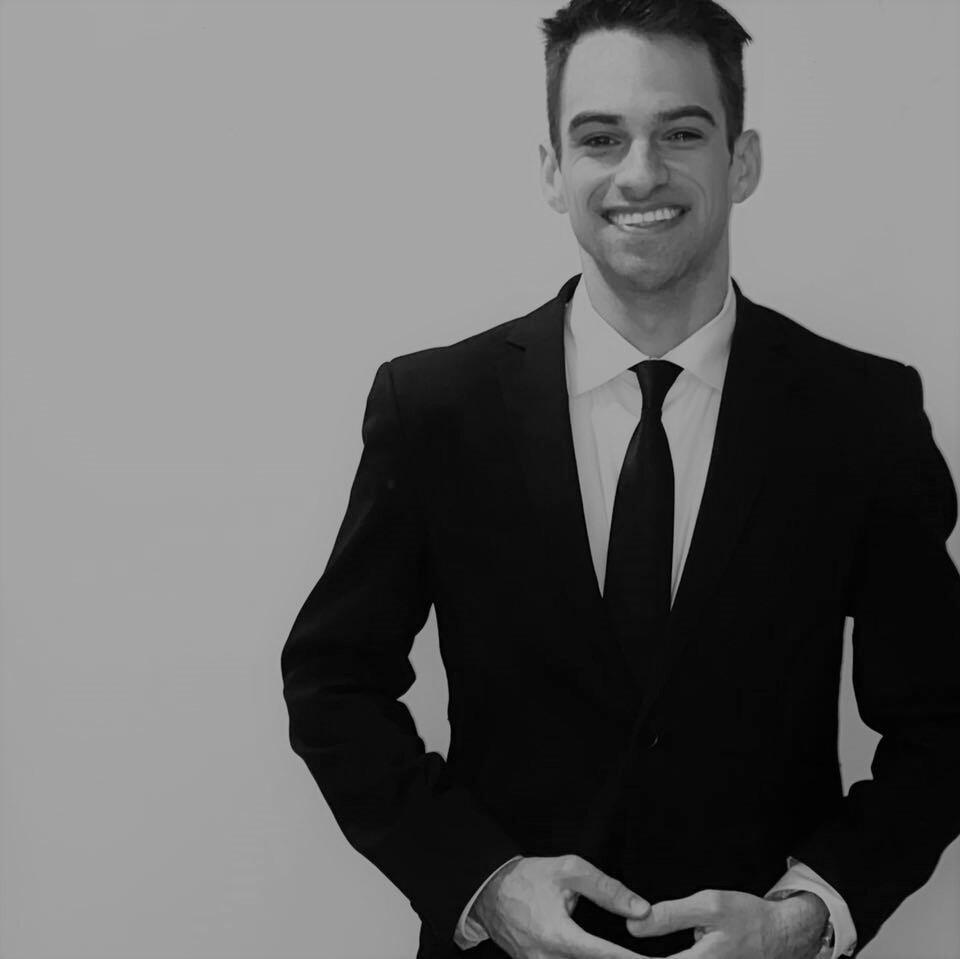 
Jon Street is managing editor for Campus Reform. Six years ago, Jon cut his reporting teeth fresh out of college as an intern at Media Research Center's CNSNews.com, where he interviewed multiple members of Congress and former presidential candidates. From there, he went on to complete a stint at Watchdog.org, where his exclusive, investigative work was picked up or cited by the New York Times, Washington Post, Fox News, National Review, and the Drudge Report, among others. More recently, Jon spent three years as an assistant editor at TheBlaze.com. In his free time, Jon enjoys trying new coffeehouses around the Washington, D.C. metropolitan area and traveling back to his home state of Missouri to spend time with his family.