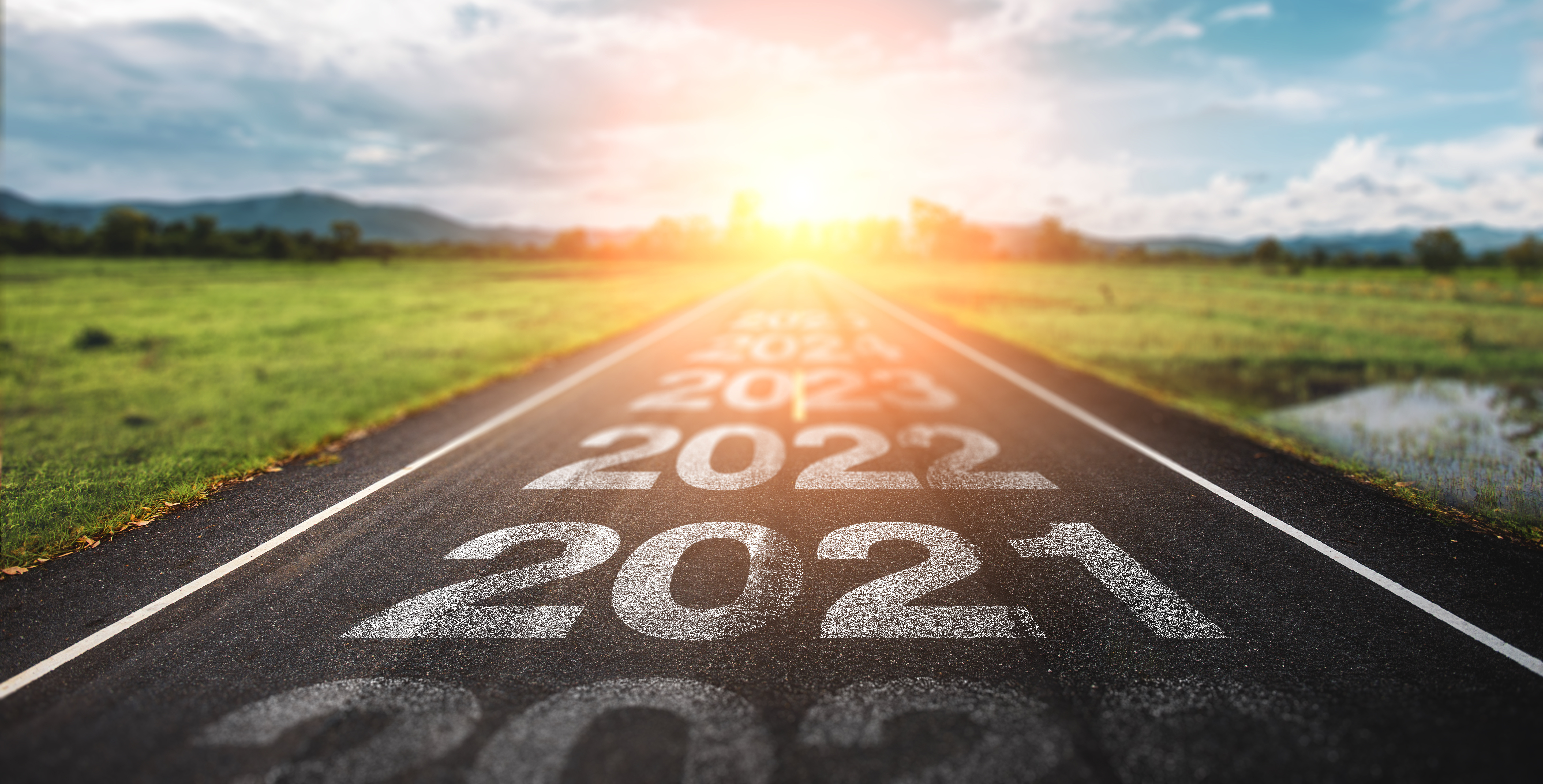 Steven Sutton
November 19, 2020
So You Lost, Now What? A Letter to the Candidate Who Lost

I was going to start by saying, "Run again in 2022," but that might not be the best advice for everyone who lost in this past election.

What does apply universally is for losing candidates to stay involved.

There are many ways to separate candidates for office. One that is especially important to voters is whether a candidate is running to do something or if they are running to be somebody.

Candidates who are running to be somebody look at campaigns like a sprint with Election Day as the finish line. It is the end of the race, one way or another. If those types of candidates lose, it is more than likely you will never hear of them again.

Don't be that person.

But for candidates who are running to do something, campaigns are more like a marathon and Election Day is simply a milestone along the way. It tells you how far you have gone and how far you still need to go. If those types of candidates lose, they evaluate where they are along the journey and what they need to do next. Likely, they were already very involved in their community, and they will continue to be, but with an even greater impact.

You now have a tremendous organization you built over many months of hard work. Keep them engaged as well. Here are some ideas.

1. Get more involved with your local party.

Were they helpful to your campaign? No doubt, there were areas that could have been better. Get your campaign volunteers more involved with the local party as well and make improvements so the next candidate (maybe it will be you again) will have more resources the next time.

2. Get more involved in the issues that matter most to you.

Hold office-holders (especially the person who defeated you) accountable. Organize groups of your volunteers to follow the issues most important to them. Show up at public meetings. Organize petition drives. Create phone trees to call officeholders to bring pressure to bear at key times. Write letters to the editor and post comments online. Become an even greater force within your community.

3. Get your best volunteers (and yourself too) additional training.

Who were your rock star volunteers? After your campaign is over, have conversations with each of your best volunteers and help them to get more training and experience for the next round of elections. (The Leadership Institute can help with the training bit. Find resources here.)

Leftists understand that governing is simply campaigning by different means. They never stop their efforts to destroy America as we know it. They aren't going to go away. Are you?

So stay busy. Your next milestone is only 719 days away.