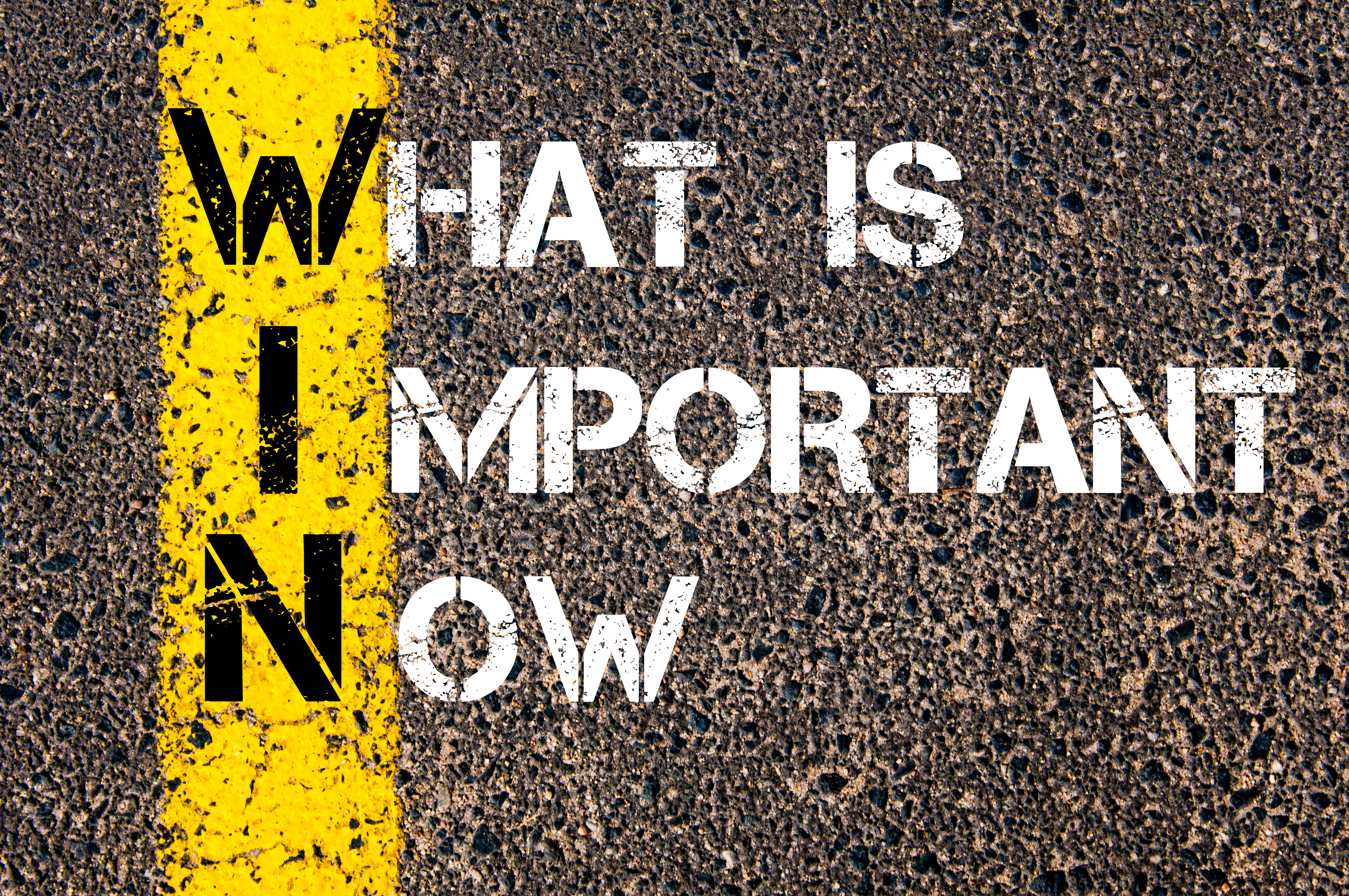 Ron Nehring
November 23, 2020
So You Won, Now What? Next Steps for Winning Candidates
In a competitive race, elections become all-consuming. For those who win, the next phase is where a new kind of work begins.
The Leadership Institute trains conservatives to win not merely to hold offices, but to then put conservative ideas into action to benefit the American people. If you won, your objective should be to do something, not just to be someone.
What should you as a successful candidate do following a victory?
1. Analyze the results.
Complete precinct-by-precinct election data is typically available in the weeks following Election Day. Carefully review this data objectively: where was the campaign most successful? Least successful? What are the surprises, and how can they be explained?
Compare where you and your opposition directed activity and determine what worked, what didn’t, where support should be maintained, and what are the opportunities for growth?
2. Go deeper.
Top level reviews of data can be interesting, yet there are many more lessons to be learned when you go deeper. Compare for instance election performance to census data, looking for correlations.
3. Produce an after-action report.
While failure can be the best teacher, you can learn a lot from victory too. Compile a report on the campaign quicky, before the details of the effort are lost in time. What were the surprises? Challenges? What worked particularly well? What should be included in a memo to the next campaign?
The report should include a compilation of everything your campaign produced, such as mail, phone scripts, lists, website, digital materials, research, and data.
If you used campaign consultants, do not allow all this data to rest with the consultant. Everything the campaign bought and paid for should be transferred to the candidate.
4. Thank the voters.
This could be done by leaving your campaign signs up for an extra week while affixing a “thank you” sign to each.
Reach out beyond the campaign staff, volunteers, and friends and extend appreciation to voters. No one is entitled to an elected office – expressing thanks conveys humility while reminding everyone you know the voters are ultimately in charge.
5. Thank your team.
Thank your supporters in the most personal way feasible. Include your volunteers, donors, members of your kitchen cabinet, those who endorsed you, and anyone who contributed in some way to your success. Generic emails and letters are a good start, but they become more memorable when you personalize them.
6. Set priorities.
Candidates who are about to become officeholders should set priorities in alignment with what the voters consider important. What needs to get done, and how can you as the officeholder work with others – inside and outside of government – to reach those goals?
7. Keep focused and avoid pitfalls.
History is full of examples of candidates who, once elected, commit various acts of bad judgment. Winning means working under the scrutiny which comes with the offices.
Make sure you strictly abide by the highest ethical standards in your professional and personal life, avoiding any conduct that goes beyond “normal and customary,” in the most aspirational sense of that term.
8. Keep visible and frequently engage with voters.
Strong officeholders frequently engage with voters to keep people informed of issues, efforts, progress, and setbacks.
If you allow a vacuum to form, you’re inviting your detractors to step in and define you to the voters in anticipation of the next election.
9. Set reasonable expectations.
In the American system of government, checks and balances require the consent of more than one person in government to create action. Unrealistic promises of what you will accomplish in office sets the stage for future disappointment.
You should be clear about your priorities and where you want to go, while also being clear about who else needs to be persuaded in order to reach your objectives, and keep voters and stakeholders informed along the way.
10. Borrow on the objectivity of others.
Candidates and elected officials always lose a degree of objectivity about themselves by virtue of holding the position. Smart officeholders maintain a kitchen cabinet of trusted friends and advisors who are on the team but are not involved in the day to day activities of the office. The purpose is to not only provide good advice, but for the officeholder to borrow upon the objectivity of these kitchen cabinet members.
This objectivity can be useful to you when you make judgments concerning what situations merit a response, and when a response would be an overreaction.
Finally, officeholders must recognize the next election cycle has already begun. Make early determinations about your intentions for the next election, and what must be accomplished in the months ahead for those intentions to be fulfilled.
Make friends and allies along the way. Don’t make enemies except on purpose.
And always remember the purpose in holding the office is not merely to be someone with a title, but to advance sound policy ideas to improve the lives of others and secure their liberties.